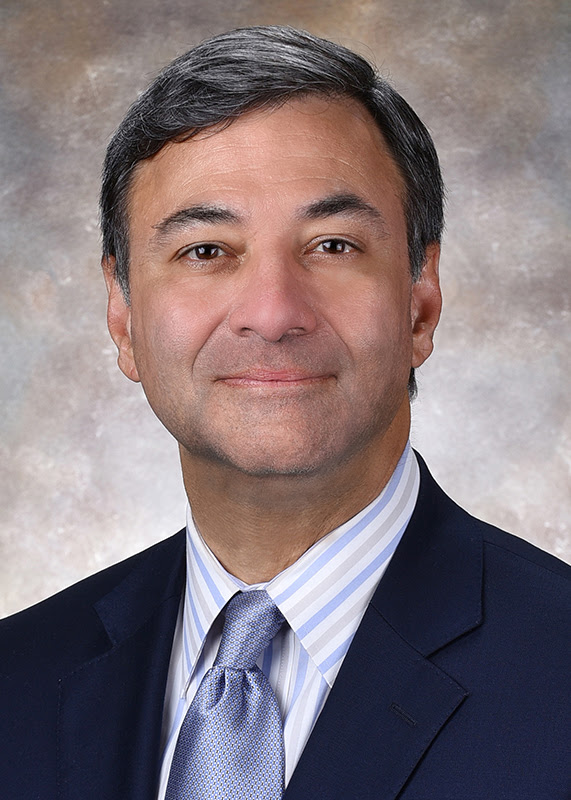 New Orleans CityBusiness, a weekly business newspaper, has named Convention Center President, Michael J. Sawaya, to their special “Power 50” list of the most influential people in the Greater New Orleans area. This honor is awarded to professionals who have made overall impacts on the area’s economic development and have moved the community forward with their energy and innovative ideas.

Sawaya joined the New Orleans Ernest N. Morial Convention Center in early 2018 and has stewarded multiple transformative projects that have reshaped the facility, positioning it to enhance its competitiveness in the national event industry and its place in the New Orleans community.

Sawaya is at the helm of a $557 million Capital Improvement Plan that will transform the facility to exceed the expectations of current and future users and support the destination in being more competitive nationally. The massive, transformative project also includes a mixed-use entertainment district adjacent to the Convention Center that creates an exciting new residential neighborhood  and enhances New Orleans’s destination appeal.

Among the largest projects of the Capital Improvement Plan that Sawaya has seen to completion was the construction of a 7.5-acre Pedestrian Park that runs the entire length of the Convention Center, transforming the way New Orleanians interact with the facility, improving the safety of Convention Center Boulevard, and providing attendees with brand-new ways to enjoy their stay at the facility.

Sawaya also implemented one of the largest environmental improvement projects to ever be completed in the gulf coast area, which saw the New Orleans Ernest N. Morial Convention Center transition to energy-efficient LED lighting, improvements to the facility’s water usage, as well as upgrades to its heating and cooling systems, significantly reducing the Convention Center’s carbon footprint by lowering the amount of water and electricity needed to run the three million square foot facility.

Additionally, Sawaya implemented policies that have positioned the Convention Center as a national leader in providing real opportunities to Small and Emerging Businesses (SEB) and Disadvantaged Business Enterprises (DBE). Through its policies during his tenure, the Convention Center
aggressively promotes the hiring of local vendors for the purchase of goods and services and has created easy access to new business opportunities.

Since the program launched in 2019, the Convention Center’s program has increased SEB/DBE contracts by 36%, increased payments from 2% to 20%, registered 1187 new businesses, grown the database to 1250 vendors strong, and created the SEBconnect app.

“Being named to the ‘Power 50’ is a distinctive honor that underscores the tremendous progress we have made as a facility that affects the overall economy in New Orleans and Louisiana,” said Michael J. Sawaya. “In a short amount of time, we have completed multiple transformative projects that have already shown significant value to New Orleans citizens as well as the clients we serve. Despite all of our recent successes, we intend to surge  forward on a path of innovation and progress, and will continue our role as a leading-edge organization that builds facilities to positively impact the economy of the city and state.”

You can read more about the Power 50 list in the October 21st edition of New Orleans CityBusiness, and on their website at www.NewOrleansCityBusiness.com.
Business Directory News Releases Events Calendar Local Deals Job Postings Contact Us Weather Join The Chamber